Pea Shoots and Chicken with Garlic

Toss the strips of chicken breast with the cornstarch in a mixing bowl. Sprinkle with the sesame oil and toss until evenly mixed. 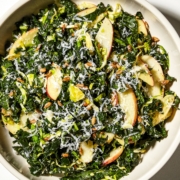 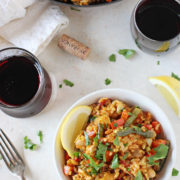 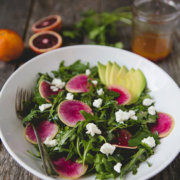