Brussels Sprouts with Bacon and Apples

Preheat oven to 425 degrees. Arrange bacon in a single layer on a large rimmed baking sheet. Bake until browned, 10 minutes. Add Brussels sprouts in a single layer; sprinkle with salt and pepper. Roast until they begin to brown, about 15 minutes.

Remove from oven, and toss in apple. Return to oven; roast until Brussels sprouts are browned and tender and apple has softened, 10 to 15 minutes. 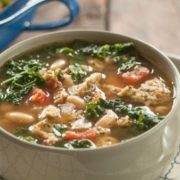 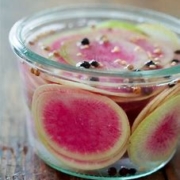 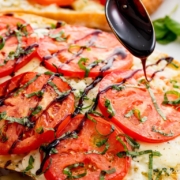